The Temptation of Savannah O’Neill 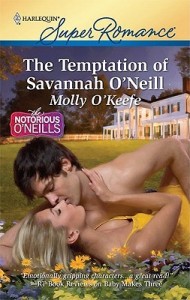 A family’s bad reputation is tough to shake off. Just ask Savannah O’Neill. Despite her straitlaced job as a librarian, despite her living a private life, the O’Neill family wildness still sparks town gossip. And the arrival of Matt Woods—sexy handyman and complete stranger—isn’t helping.

Watching him work makes Savannah long to take a trip into indulgence. That’s so not a good idea—she’s been there before and still hears the rumors. But Matt is much too delicious for this O’Neill to resist. It’s a shame there’s more to Matt than being good with his hands. Because when his true reasons for seeking her out are revealed, he could become another affair Savannah lives to regret.

Praise for The Temptation of Savannah O’Neill

“To put it simply: I really, really liked this book… I, for one, am eagerly awaiting the next installment.” –All About Romance 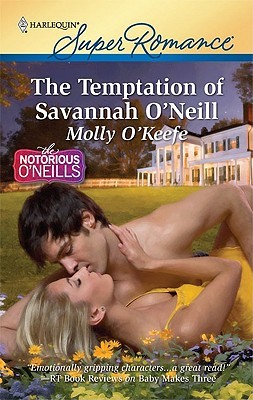 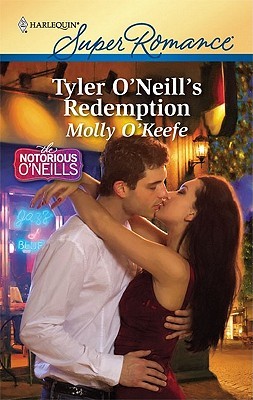 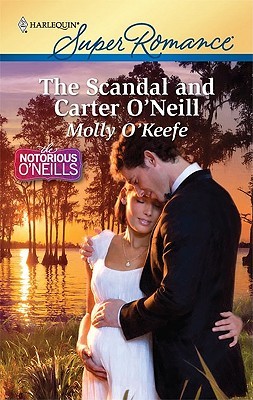