Gambled Away: A Historical Romance Anthology 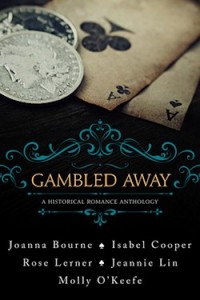 Includes REDEEMED, Book Three of the acclaimed INTO THE WILD series by two-time RITA-award winning and Bestselling author Molly O’Keefe

Get revenge. Pay a debt. Save a soul. Lose your heart.

Spanning centuries and continents, five brand-new novellas from beloved historical romance authors tell the stories of men and women who find themselves wagered in a game of chance and are forced to play for the highest stakes of all: love.

“Gideon and the Den of Thieves” by Joanna Bourne

London, 1793 – Soldier of fortune Gideon Gage has come home from halfway around the world, fully prepared to face down a ruthless gang to save his sister. But there’s one member of the gang he could never have been prepared for: fascinating Aimée, driven from her own home by the French Revolution and desperately in need of his help.

“Raising The Stakes” by Isabel Cooper

California, 1938 — When the flute she won in last night’s poker game unexpectedly summons an elven warrior bound to her service, two-bit con artist Sam takes quick advantage. With Talathan’s fairy powers at her command, her shakedown of a crooked preacher is a sure thing…but would she rather take a gamble on love?

“All or Nothing” by Rose Lerner

England, 1819 – Architect Simon Radcliffe-Gould needs someone to pose as his mistress so he can actually get some work done at a scandalous house party. Irrepressible gambling den hostess Maggie da Silva would rather be his mistress, but she’ll take what she can get…

“The Liar’s Dice” by Jeannie Lin

Tang Dynasty China, 849 A.D. — Lady Bai’s first taste of freedom brings her face to face with murder. A dangerous and enigmatic stranger becomes her closest ally as she investigates the crime, but can she trust her heart or her instincts when everyone is playing a game of liar’s dice?

Denver, 1868 — After agonizing years in the Civil War’s surgical tents, Union doctor James Madison has nothing left to lose. But when beautiful, tortured Helen Winters is the prize in a high-stakes game of poker, he goes all in to save her—and maybe his own soul.

The Into the Wild Series 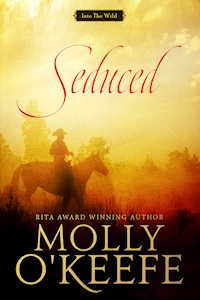 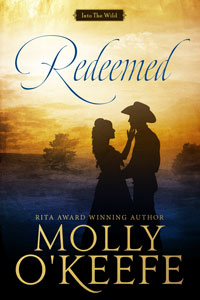